The Board of Directors holds ultimate authority over the Society as representatives of the members. Twelve voting members and a variable number of ex-officio members meet at least annually. Board members serve six-year terms, staggered every two years (i.e., a third of the board is vacated and up for election in each odd-numbered year). Paid members suggest nominations to the nominating committee, which then chooses a slate (with the approval of the Board) to be put to the members for election. The current voting members of the ISLS Board are: 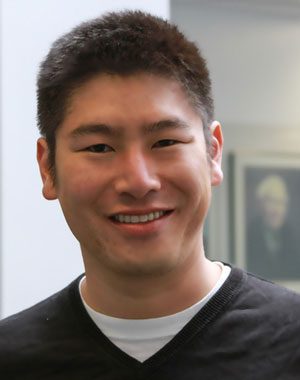 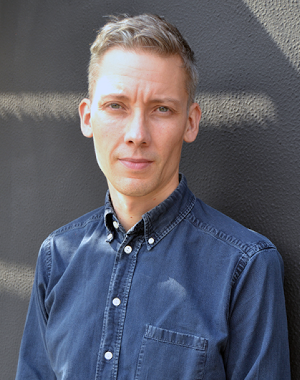 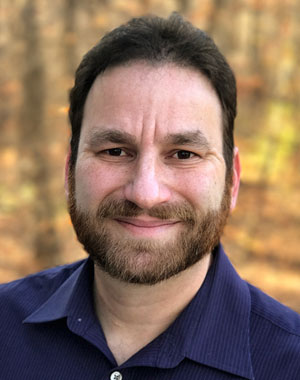 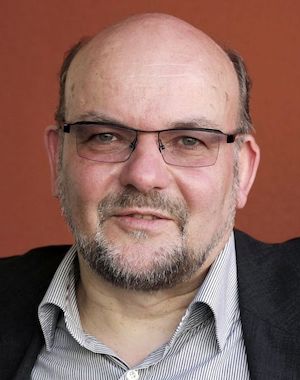 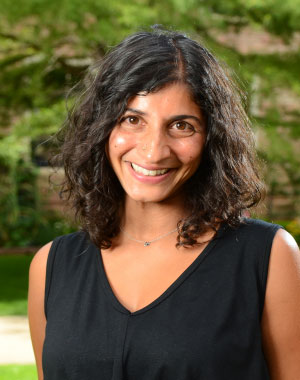 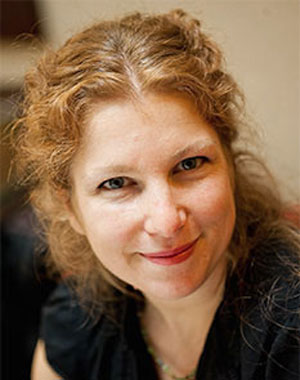 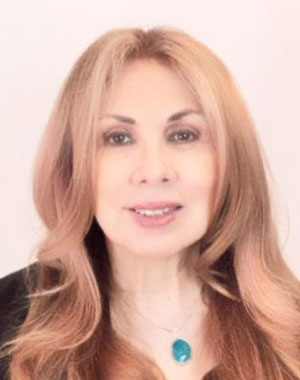 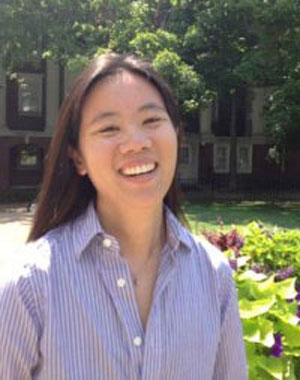 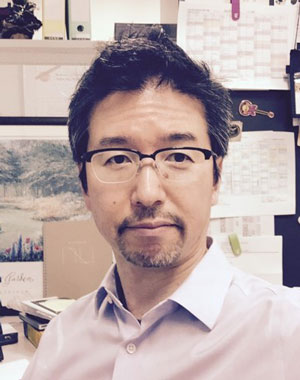 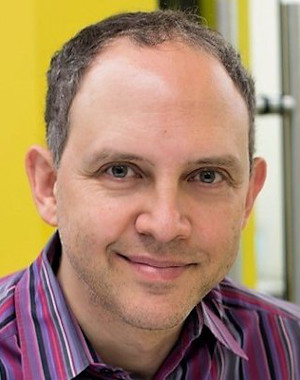 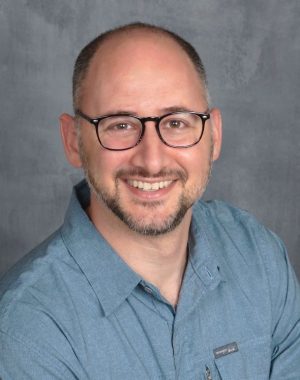 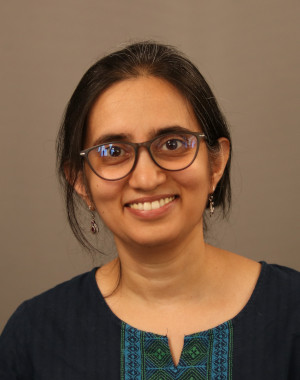 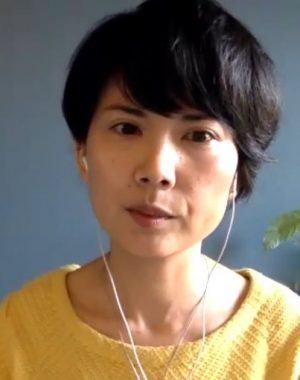 Committee chairs serve as ex-officio (non-voting) members, as does a representative from each journal and conference. 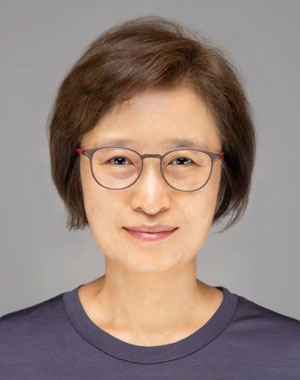 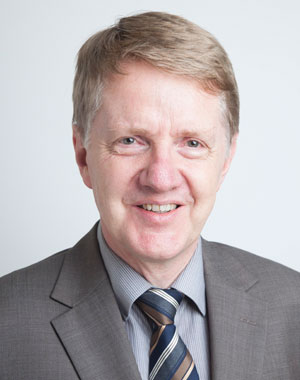 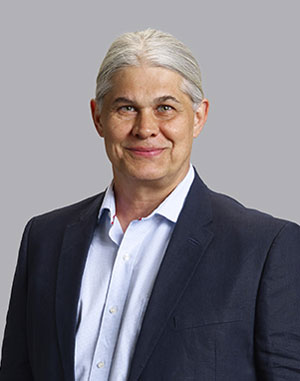 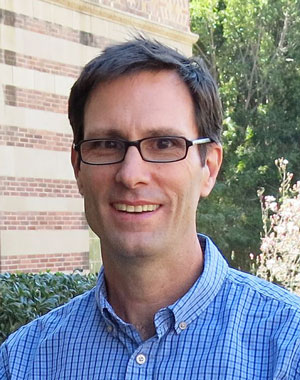 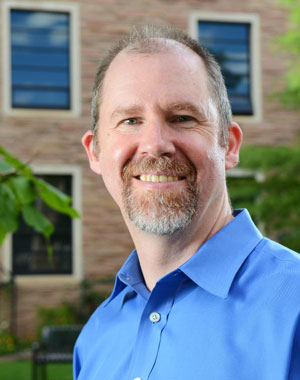 From Susan: There is an election every two years. The board changes after the annual meeting in June of odd years. Each elected member serves a 6 year term. The one exception to this is if the person is Past President or President in the year they are supposed to leave the board, their term is extended to complete the three year presidential cycle.

Please confirm you want to block this member.

You will no longer be able to:

Please note: This action will also remove this member from your connections and send a report to the site admin. Please allow a few minutes for this process to complete.

You have already reported this